Want to increase your healthspan? Learn how a single lifestyle modification—changing what you eat—can dramatically improve your quality of life and result in sustainable, lasting health benefits. Based on over a decade of research and longevity analysis, author and leading plant-based weight loss expert, Ray Cronise,  The Healthspan Solution introduces a revolutionary way of eating designed to help you lose weight, reverse disease, and achieve optimal health. 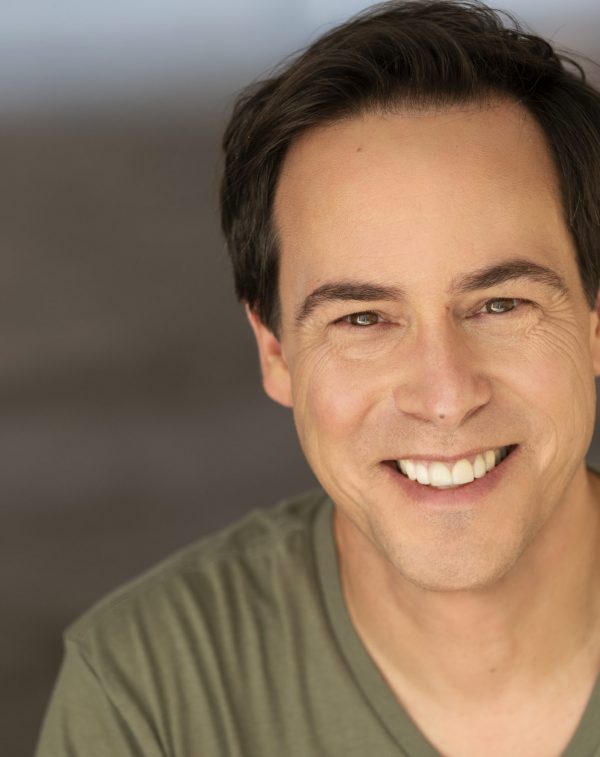 Ray Cronise, BSc, is a scientist-innovator focused on diet and nutrition and co-founder of Efferos, a lifestyle transformation company. He co-authored Healthspan Solution and Plant-Based Nutrition (Idiot’s Guides) 2E and is the mastermind behind Las Vegas magician Penn Jillette’s plant-based diet 100-pound weight loss. A former NASA scientist and Matthew Kenney and Blue Lotus Culinary graduate, he’s collaborating with leading academic researchers at institutions such as Harvard and the NIH to publish work at the intersection of healthspan and plant-based diets. He’s been featured by Wired Magazine, TEDMED 2010, The New York Times, ABC Nightline, The Atlantic, The Daily Beast, Men’s Journal, The Guardian, Presto!: How I made 100 pounds magically disappear, and The 4-Hour Body. 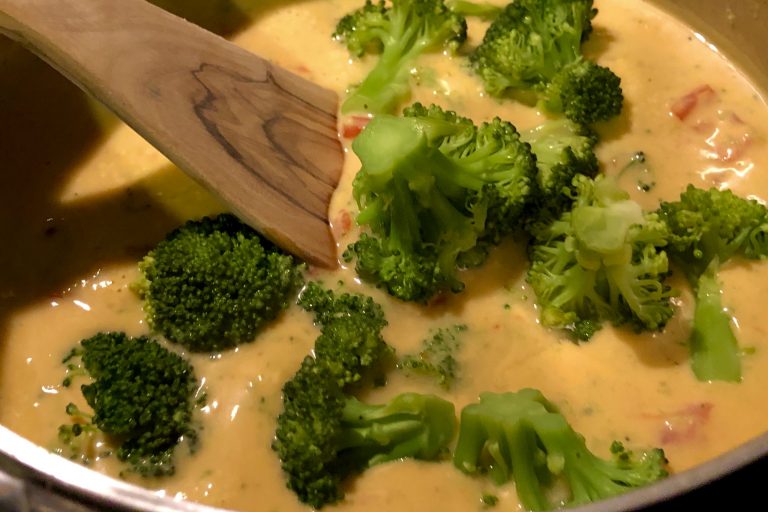 This cheesy sauce can be poured over steamed or roasted vegetables, used as a soup base… 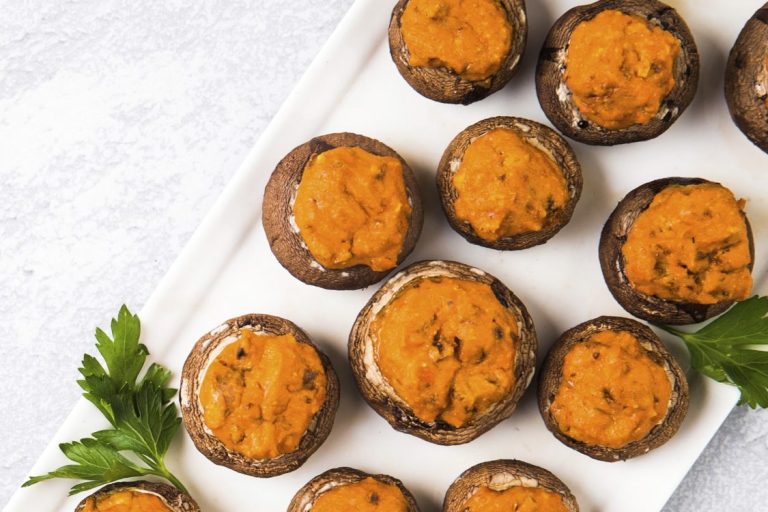 This was one of our very first recipe creations as a team, and it is now… 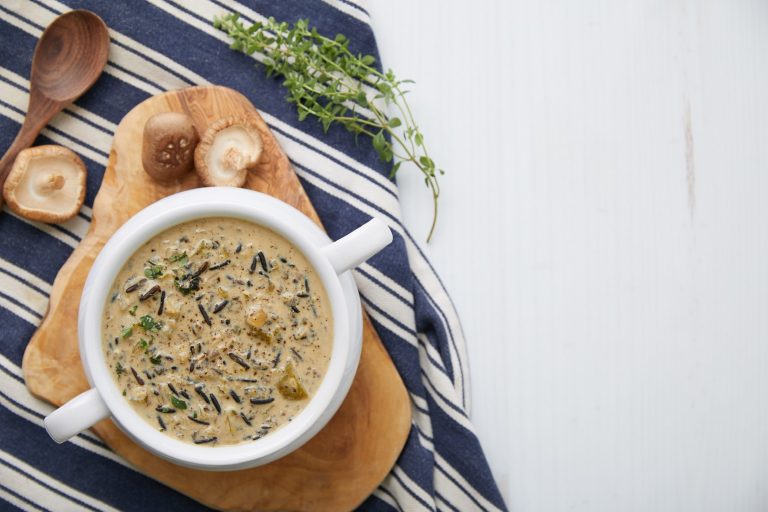 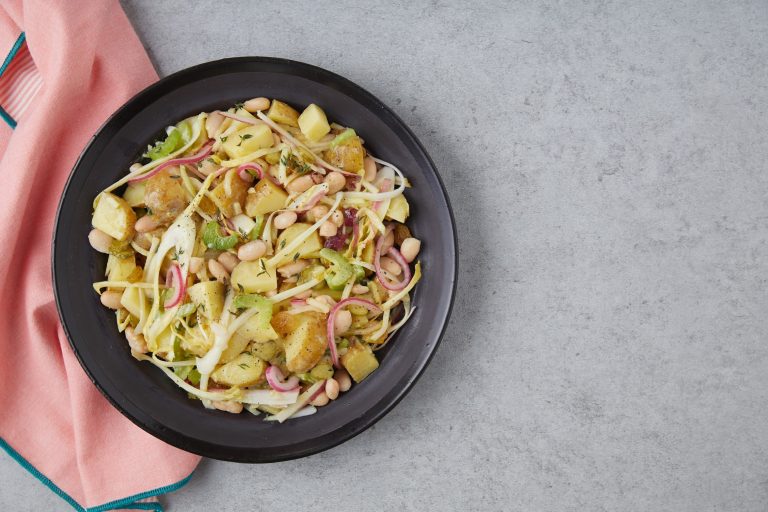 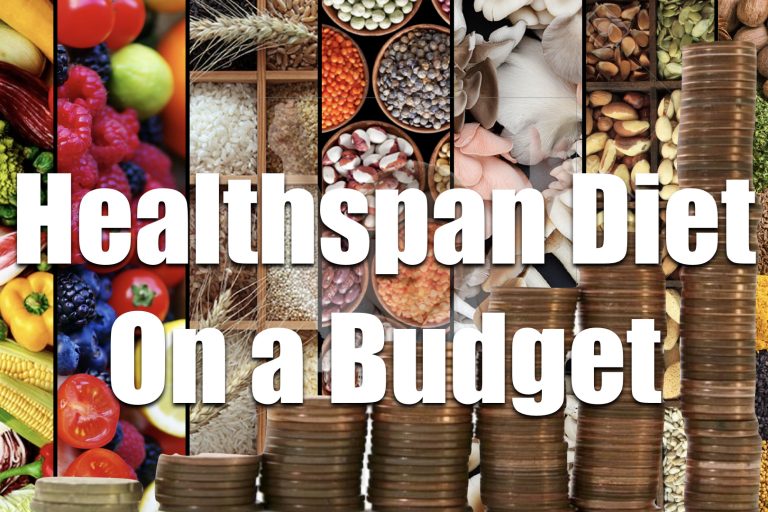 Healthspan Diet on a Budget

A common concern about eating a health-promoting diet is that it is expensive. Yet, there are… 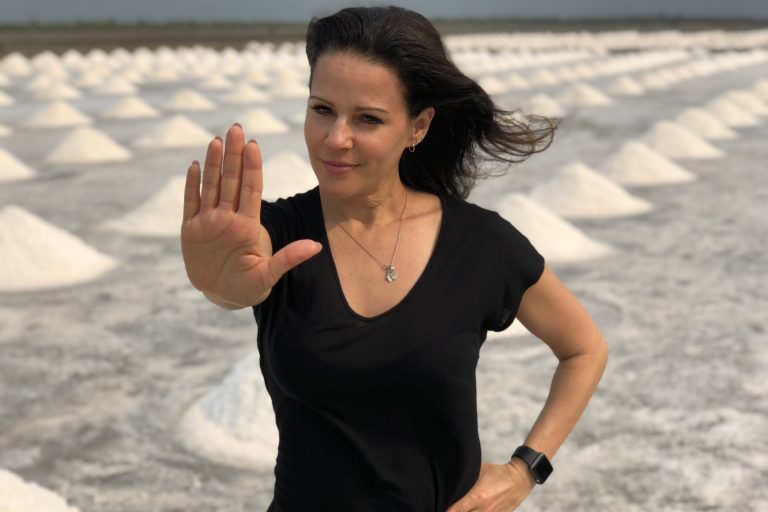 Living as a Dietitian in a World of Excess

When was the last time a loved one mentioned they had been suffering from scurvy, rickets 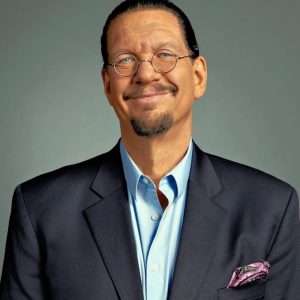 “Ray didn’t write a fad diet book. It’s about making a permanent lifestyle transformation. The magic is I still can eat anything I want. The trick is what I want has profoundly changed. He did the trick for me and saved my life, now let them help you.” 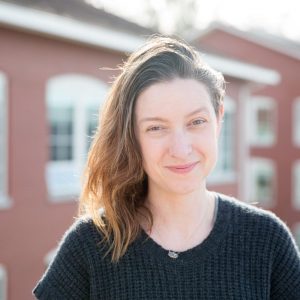 “Working with Ray has given me a profoundly new understanding of how food impacts health and how what we eat is often dictated by social influences. I’m excited to be a part of his effort to push to this message out to a far bigger audience.” 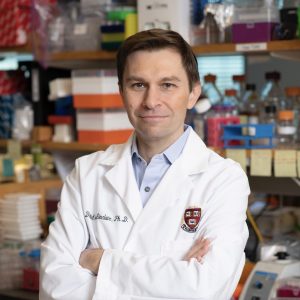 “Ray is a scientific visionary.  The Healthspan Solution is a fact-based recipe book for longevity that belongs in every kitchen. Buy it.” 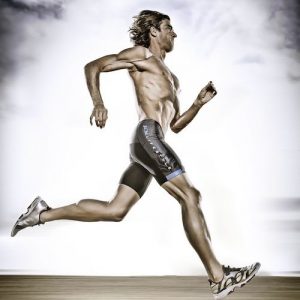 “Ray is a disrupter in the weight loss and plant-based healthspan community. While others have sought to demonstrate the adequacy of an exclusively plant-sourced diet, he teaches how it can be superior and mimics longevity research.” 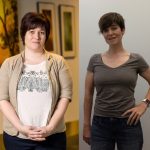 “My whole life I believed was destined to be heavy. I told myself it was genetic, my broken metabolism, anything but my lifestyle. The breaking point for me was realizing the amount of mental energy I spent every day beating myself up for feeling like a failure. It was taking a toll on me. Then Ray stepped in and helped me drop over 70 pounds and start a new way of life. He showed me how to be a better me.  I’m embracing a healthier, happier future. The journey has been incredible and I feel so good that I never want it to end” 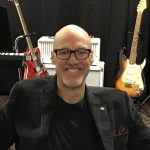 “Ray coached me to lose 150 lbs in just eight months. I went from being morbidly obese and on high blood pressure meds to physically thriving and eating an amazing array of delicious foods. This was truly THE solution for me!” 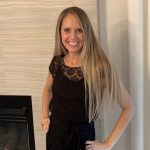 “Ray is bright, encouraging, and no nonsense. His approach to health and weight loss is matter of fact and a sure thing. While working with him I quickly lost weight and learned a lot about my relationship with food in the process. I am set up for success in the future. I will forever cherish the time that spent learning from Ray!” 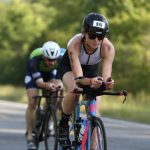 “My transformation really wasn’t just about weight loss – that was an added benefit. I feel better, run faster, think about food less, and have created lifelong habits that set me up for success. I learned so much working with Ray. Fueling to live and train rather than training to eat really changes your mind, body, and performance. A year ago I certainly wasn’t a world ranked triathlete – OR a size 2!” 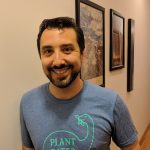 “Ray guided me through a lifestyle transformation program. Not only did I lost 75 pounds going from being obese to a healthy weight, my whole life improved. I learned how to navigate my grocery store and discover new greens, vegetables, grains, and more that I now love.”

More Books on Nutrition and Cooking

From Raymond Cronise
Go to Top